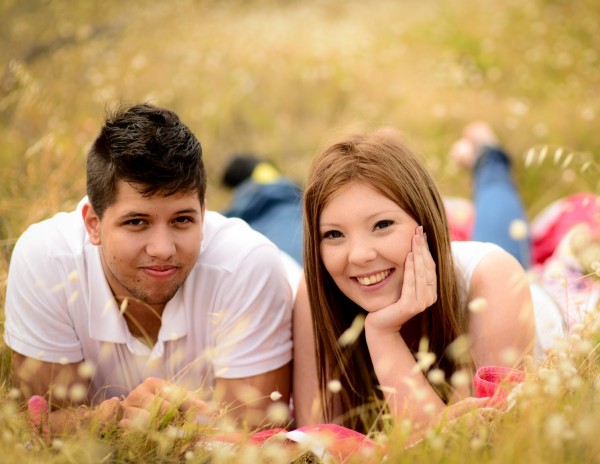 Photoshoot for a birthday present

Kelly had wanted to something a little special for her mum’s birthday present this year. I’m going to leave the title as ‘Kelly and Mitch Couple Photoshoot’ but really it was a family photoshoot as Kelly’s sister and mum were also there.

Anyway, the plan was to get all dressed up and take some nice photos in a picturesque beach. I scouted out Woodman’s Point and noticed some awesome flora around the area an knew right away that we had a winner. We took a little bit of everything from sibling shots to some that included the extended family (read: dog).

They used the photos from the shoot to make collages, framed pictures, and albums. I will be posting a separate blog post about this a little later on.